Brexit is dominating headlines, but it can't dominate wind

Deal or no deal? Brexit is set to be a big talking point at our Financing Wind Europe conference in London on 31st October. Our editor Richard Heap investigates the possible effects of Brexit on wind businesses. 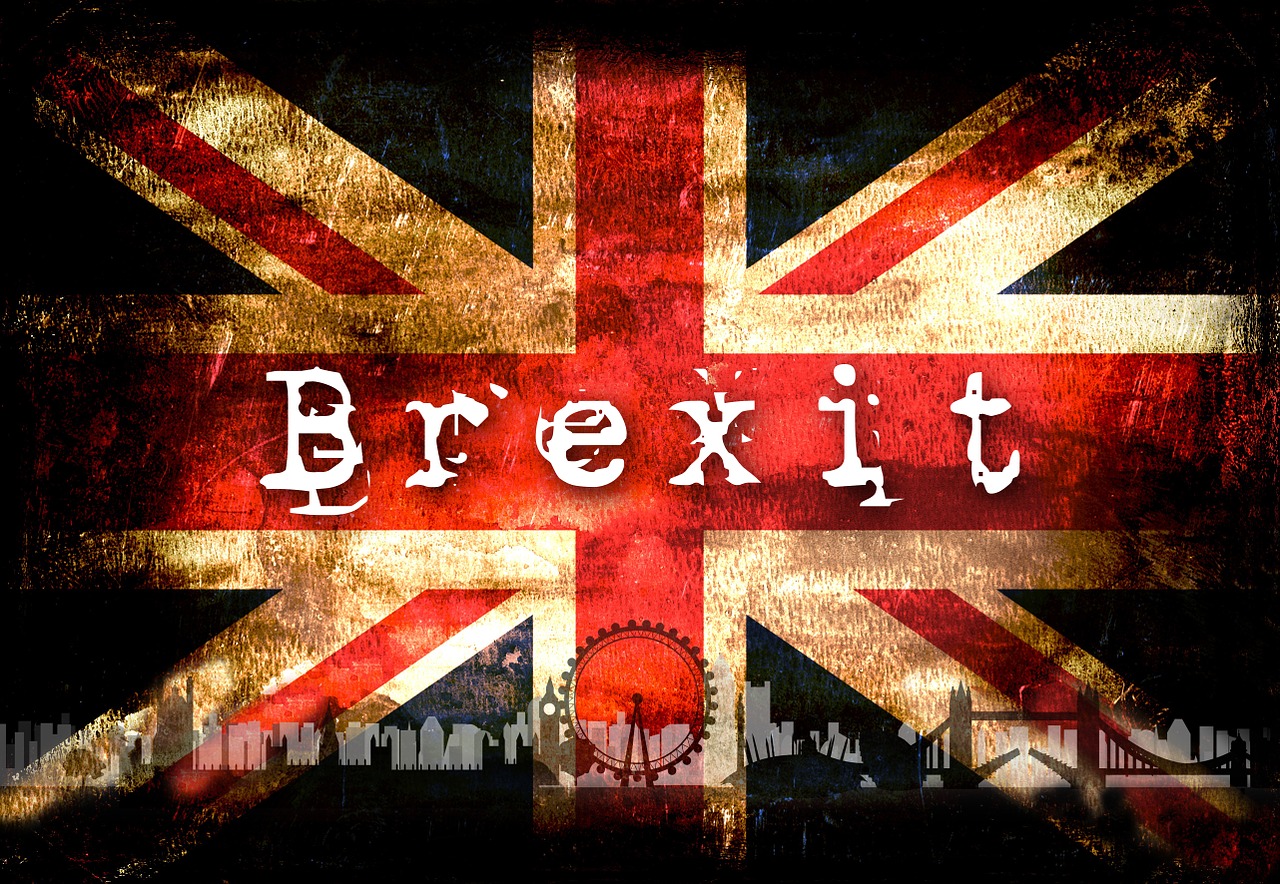 If a week is a long time in politics then six weeks is an eternity. No doubt we will see plenty of twists and turns during the next six weeks as the UK gets closer to its deadline of leaving the European Union on 31st October.

However, in business, six weeks isn’t a long time at all – and a twisty-turny six weeks gives little time for businesses to prepare for the reality of Brexit, deal or no deal. The Confederation of British Industry warned in July that most were not adequately prepared, and a government report last month did too.

What does this mean for firms in the wind sector? No doubt this will be a big talking point in the run-up to, and at, our Financing Wind Europe conference in London on 31st October, but let’s set a scene for the next two tumultuous months. While we don’t underestimate the risks of Brexit for wind companies, we think there are reasons for the sector to be quietly confident.

That’s not to say that lack of clarity is good. It clearly isn’t! It damages the ability of companies to prepare as they don’t even know what to prepare for.

There is also a risk that Brexit will disrupt the UK and EU energy markets, with ‘no deal’ potentially isolating the UK from the EU market until other arrangements are found. It may also allow the UK to water down its green commitments outside the EU.

But wind companies might also be better-placed to deal with this uncertainty than those in other established industries. Wind has grown a lot over the last ten years, but it is also a dynamic young street-fighter that is used to dealing with regulatory and political instability. That should stand it in good stead.

While there will be well-run and less-well-run companies, we don’t think wind as a whole will be too fazed.

If anything, UK onshore wind already had its big shock before Brexit, when subsidy support for new onshore wind farms was cut in 2015. But the UK still has to replace ageing energy infrastructure. The government still plans to hit ‘net zero’ by 2050. It still has its 30GW offshore wind sector deal. Those are reasons to be positive.

We think wind companies should actually be more focused on the immediate policy situation – read our recent piece on the UK blackout – and, for that, we can’t ignore the talk of a fresh general election very soon. Prime Minister Boris Johnson has been taking the Conservatives further towards the right, and that could be a threat. Could be – but probably won’t.

In onshore wind, the damage has already been done and, while increasing numbers of his own party are calling for it, we don’t expect Johnson to make life easier for this part of the sector. He wants to shore up the Conservative vote to stop people drifting to the Brexit Party, and we’ve tended to see more opponents to wind farms in Conservative-leaning rural areas.

It would come as no surprise were the status quo to persist.

Meanwhile, offshore wind is proving to be a success story, particularly in helping to regenerate ailing coastal communities who voted to leave the EU. Johnson also needs to shore up the Conservative vote in these areas, and so it makes sense to maintain support for offshore wind.

Again, that suggests that the status quo will carry on.

The most interesting aspect is Labour under the leadership of Jeremy Corbyn, who has promised a ‘green industrial revolution’ if he were to come to power. Labour did better than many pundits expected in the last election in 2017 as the public warmed to their anti-austerity message, and were able to live with an approach to Brexit that could be called ‘constructive vagueness’.

So that’s where we stand. Yes, Brexit is an issue for wind companies, but it is one of many for wind in the UK.

Companies are undoubtedly unprepared for whatever is on its way – check out this RenewableUK page if you need advice – because, well, how can they be? It’s unknown. But corporate and investor demand for renewables remains high and, if policy support remains, wind should find a way through.

We look forward to discussing this with all of you on 31st October.