Michael Rucker is CEO of Scout Clean Energy, a renewable energy developer, operator, and asset owner based in Boulder, Colorado. Founded in 2016, Scout is a young company, but made up of a long-standing management team who have worked together for nearly a decade bringing substantial renewables experience. Acquired by Quinbrook in 2017, Scout has now made the move from small-scale developer to large-scale owner with 500MW operating or in construction, with another 600MW planned for 2020 construction. 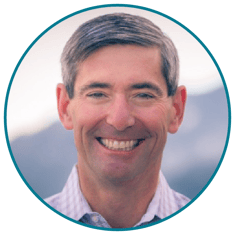 We sat down with Michael, an official speaker at Financing Wind North America in Denver on 24th and 25th April, to discuss the technology driving the development of large-scale wind projects in the US, and the transmission obstacles that are slowing it down.

What are the big opportunities you see for the growth of wind right now?

I think the key opportunities have been driven by commercial and investor interests in procuring renewable energy. We’ve seen interest growing from a handful of firms, mostly utilities, seeking renewable energy as part of their portfolio to seeing dozens of Fortune 500 companies entering the market. We’re also now seeing more attention from state governments which are upping Renewable Portfolio Standards and creating carbon mitigation incentives, as interest in meeting renewable energy goals by fuel switching increases.

This is resulting in a resurgence in the regulated markets as well as those driven by investors. The generation fleet is demonstrably moving away from coal, and while wind energy has historically been the largest renewable energy sub-sector we’ve also seen a lot of growth in solar and battery storage.

How big a role does technology have to play, and how is this changing development approaches?

It’s having a fundamental difference. It’s driving substantial change in how we design and build projects. Turbines now have much larger rotors and blades, and this drives much greater efficiency. We’ve seen overall efficiency move from the low 30’s to the mid 50’s on the windiest sites. This has had a significant impact on the economics and has allowed us to stay ahead of the decline in power prices we are seeing in the US driven by low-cost natural gas.

In terms of turbine scale, from 1999 through to 2010 we were seeing 1.5 - 2MW turbines, and now our standard turbine is 2.82MW a unit. We are now planning deployment of our first 4.5MW machine for as early as 2020, which will allow much greater power density and much larger power production in these projects.

However, given the huge size of the continent it’s also getting harder to move these large turbines efficiently and to find the cranes with the capacity to install them. Logistics are improving, but more needs to be done to make sure these large projects can be constructed efficiently and on schedule.

Do you see any major obstacles to wind development from transmission and distribution issues?

Transmission has always been one of the biggest drivers and obstacles to wind development - and always will be. We are always struggling with transmission capacity, but it’s been more acute because of the recent increase in wind development culminating almost two decades of consistent growth. As a result of this increase, we’ve seen some markets developed to capacity, and will now need new transmission to unlock more wind resources. Steps are being taken, however, as we see in Texas where investment to add more than 18.5GW of capacity through new transmission and upgrades across the state has allowed further development.

In the US, we have a real issue in the lack of a comprehensive view on how we can incentivize the building of transmission. The system is fragmented and tends not to see the value of large projects or the obstacles that are preventing them from coming through. The problem is most acute where transmission crosses the seams between states and ISOs. There isn’t a unified process to manage interstate transmission permitting across these boundaries. The deregulation process that happened in the early 2000s was never really completed in the US, and we haven’t seen the leadership or attention paid to see it finished.

We also need to look at more incentives, true energy market reform, and likewise reform in how we plan. For example, the system for how the US builds gas pipelines is much clearer and easier than the system for how we build transmission.

While we don’t yet have the leadership to do it, the response to climate change might drive these reforms – although it will take time.

How do you avoid these challenges in your own pipeline?

To make grid connection as easy as possible, we try to site projects based on interconnection, with a ‘transmission-first’ approach. We look at congestion on the grid and site accordingly, and we look at how risk is allocated between developers and offtakers.

The development of more efficient turbine types has also meant that we have been able to take advantage of sites we wouldn’t have been able to before. In some markets too, with larger scale projects we can now afford to build larger transmission lines to deliver energy from the project to the grid. Larger-scale projects can afford more transmission, but what works in the middle of the country may remain very difficult in California and Ohio.

Michael Rucker is featuring on the panel “Large Onshore Projects and Tackling Transmission” at Financing Wind North America in Denver, Colorado on April 24th-25th. Last chance to book your place! 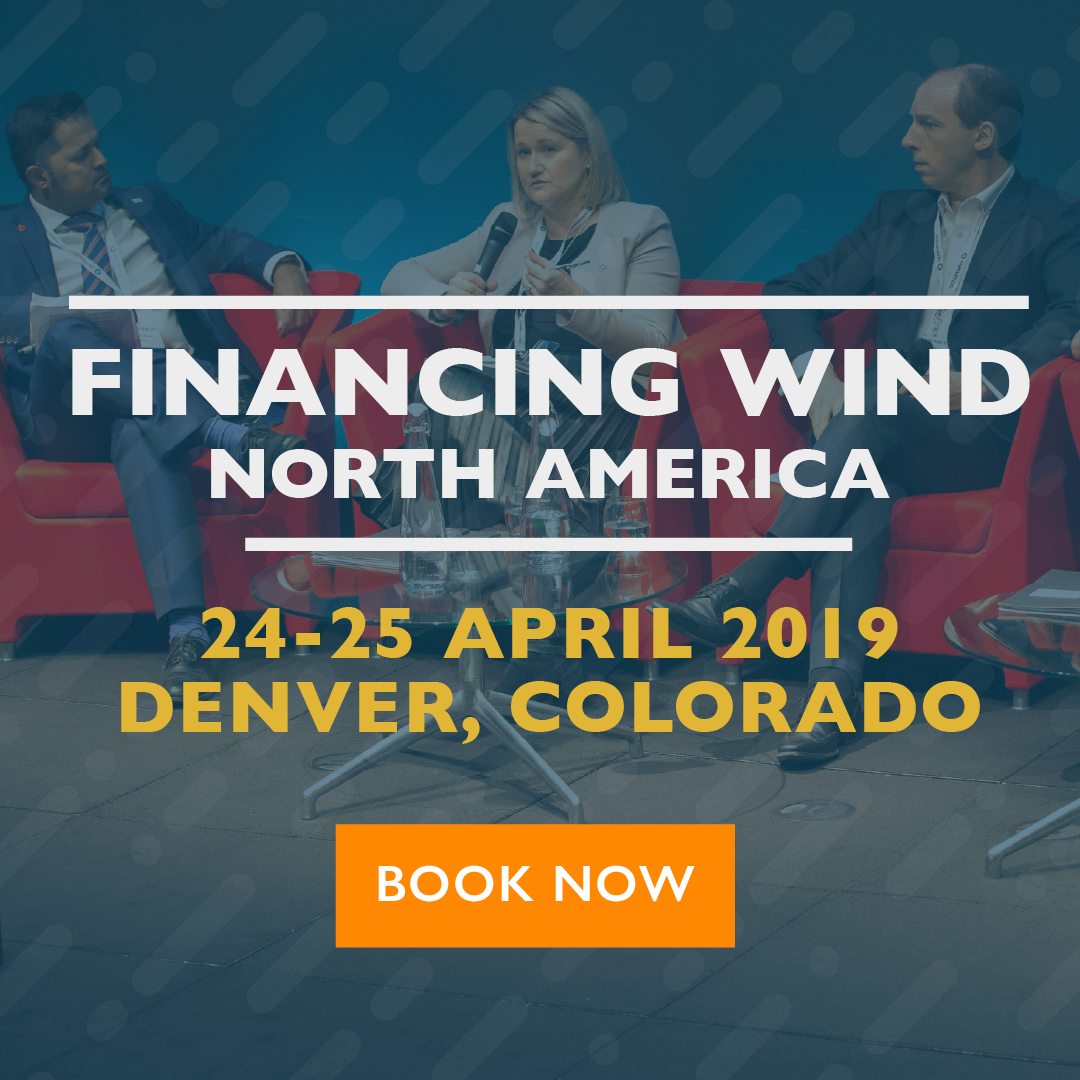