What is an anchor tenant in renewables?

The growth of corporate power purchase agreements in the wind industry is directing more attention at the 'anchor tenants' in those deals. We look at what this means in renewables -- and what it doesn't. 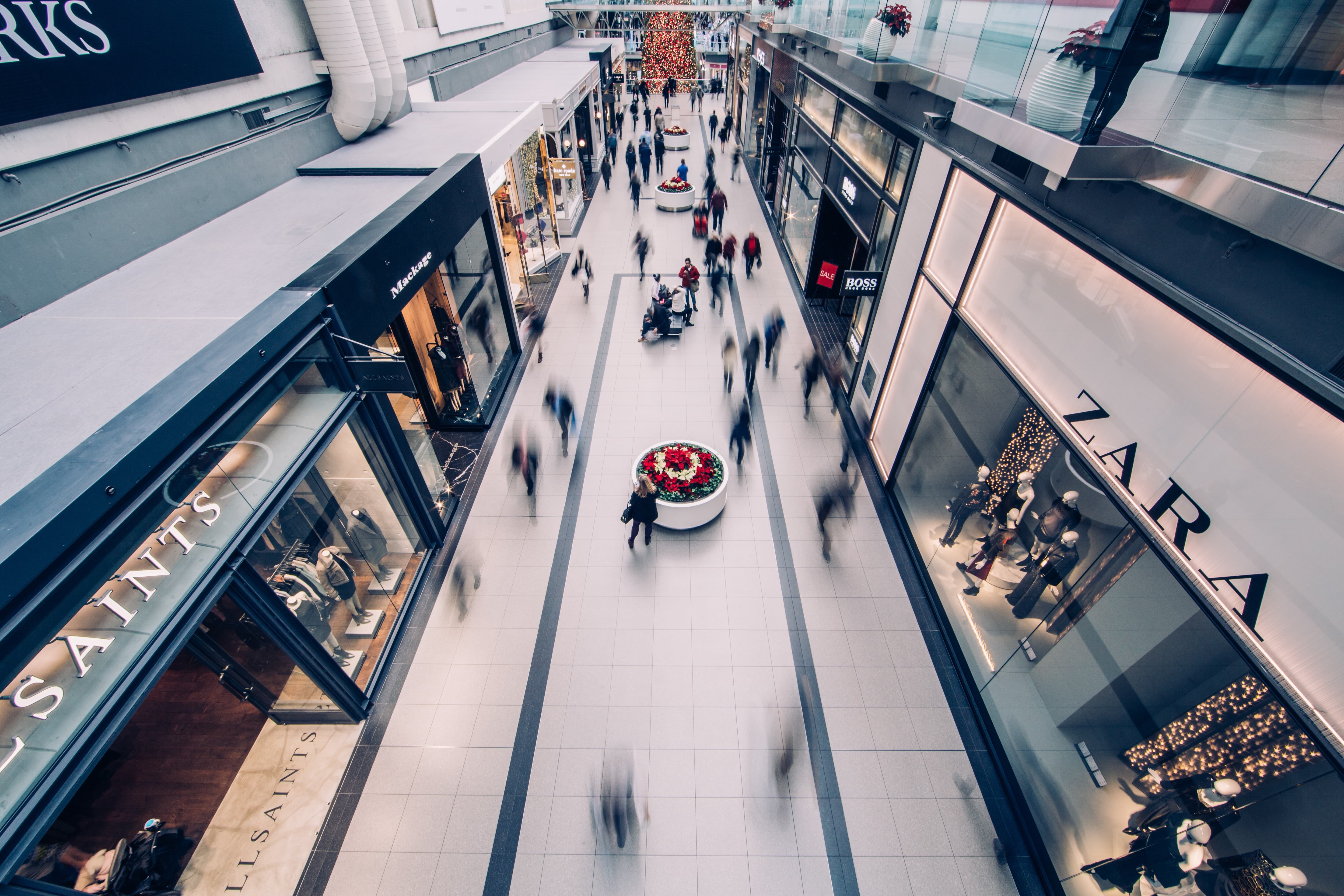 I used to write about commercial property – or, for American readers, commercial real estate – and it’s fun to see a bit of jargon come through the portal into the renewable energy world.

One that’s attracted my attention recently is ‘anchor tenant’. This is a phrase that has been borrowed from the office and retail sectors, and which I’m seeing more often in the world of corporate power purchase agreements. We heard discussion about this during our Financing Wind North America conference in April, for example.

What is an anchor tenant?

In commercial property, this means the tenant that leases a large amount of space in a proposed development, and thus pays a large amount of rent. This agreement gives the developer the financial security they need to start building the scheme.

For example, a shopping mall developer may only start building once they’ve secured lettings to a large supermarket and a department store.

In corporate PPAs, the term ‘anchor tenant’ becomes relevant at schemes where multiple off-takers want to sign buy energy. So, if Apple wanted to buy 60% of the energy from one wind project, and four smaller firms wanted to buy 10% each, then Apple would be the ‘anchor tenant’. It doesn't always add up to 100% but my hypothetical scenario, my rules!

However, this is where the comparison between how the term is used in commercial property and how it is used in renewable energy PPAs breaks down. In commercial property, each tenant has a separate leasing deal with their landlord. A supermarket owner isn’t directly affected if another tenant in the centre stops paying.

But that only works in some renewable PPA situations.

For example, if a corporate signs a PPA to buy most of the power from a proposed wind scheme, and that deal gives the developer the confidence to build it, this would be a true ‘anchor tenant’ structure. The deal would open up opportunities for other off-takers to sign their own standalone PPAs.

But the term is also being used in situations where it isn’t directly comparable, including in aggregated corporate PPAs.

Why are aggregated PPAs different?

An aggregated PPA is where a handful of firms come together to buy their electricity from one development. In these cases the ‘anchor tenant’ would usually be the firm that wants to buy the most energy and is the strongest financial performer.

For example, in aggregated deals, you may see a major corporate hook up with a few smaller companies before agreeing a joint PPA. In these cases the larger player would tend to agree the off-take deal before selling tranches of power to the smaller players. That puts extra responsibility - and thus risk - on the larger player for the financial performance of the smaller ones.

That makes this more like sub-letting. The largest company has agreed to buy the electricity from the wind farm and sell it on to the others, but that means that it is that large player that is at risk if one of the smaller firms stops paying their bills.

To use another real estate comparison, like a situation where a group of friends rents a house and, if one moves out, that the rest of them are liable for the covering that individual's rent.

No simile is perfect, of course. No doubt you could pick holes in this one. However, it is similar enough to the structure in some of these aggregated PPAs and is, I would argue, a misuse of the term ‘anchor tenant’. It could also open up legal difficulties.

The corporate becomes more liable for buying and selling on the electricity, and thus the financial performance of the smaller companies.

In turn, the smaller companies may end up being locked in to the PPA that has been agreed by the larger player, and so offers them little flexibility about their deal terms.

For us, there are two lessons.

First, if you’re signing up for an aggregated PPA, you need to be clear over your risks and responsibilities, and make sure it matches your needs.

And second, if you’re going to import jargon imported from another sector, make sure you're clear on what it means – and, more importantly, what it doesn’t.