The commitment of investors and developers in Europe has put the continent at the forefront of the development of floating offshore wind technologies worldwide. This is why there is a strong representation of the sector in our European Power List.

There are over 50 floating offshore wind projects at different stages of development around the world. Nineteen are located in Europe, where firms are capitalising on their experience of fixed-bottom projects to get floating schemes in the water.

This is opening the way for a host of interesting deals.

For example, a new milestone was achieved this month as Danish energy-trading firm Danske Commodities signed a power purchase agreement for the whole output of the 30MW Hywind Scotland floating wind farm off the coast of Aberdeenshire.

The company, which was acquired by Equinor in July 2018, is set to take over the balancing and trading of the entire output of Hywind Scotland for 20 years. Hywind Scotland is owned by Equinor (75%) and Masdar (25%) and was commissioned in October 2017. This is the world’s first floating wind PPA and an important step for the commercialisation of the sector.

It is also an indication that there will be a willing PPA off-taker for future projects.

The oil giant is now planning to build a 88MW floating wind farm off the Norwegian coast to power its Gullfaks and Snorre oil fields, which could complete in 2022; and has won a permit to build a 200MW floating project off the Canary Islands by 2024.

Who else is making waves in floating wind?

Equinor has made no secret of its floating ambitions - but it isn't alone. Ideol, Eolfi and Engie are three names that trip off the tongue when talking about this tech, and we have recently seen plenty of deal activity from others too.

For example, Spanish developer Grupo Cobra is currently building the 47.5MW Kincardine project off the Scottish coast and the 25MW Flocan 5 wind farm off the Canary Islands. Both projects are on track to start operations in 2020.

In addition, a consortium including EDP Renewables (79.4%), Spanish energy company Repsol (19.4%) and US floating wind engineering firm  Principle Power (1.2%) secured a €96m financial close in October for its 25MW Windfloat Atlantic. The project is set to be made up of three 8.4MW turbines, supplied by MHI Vestas.

Also, the 5MW Nautilus off Spain and the 1MW SeaTwirl S2 off Sweden are set to be completed next year. SeaTwirl has been testing its vertical-axis turbine off the coast of Sweden in its 30kw SeaTwirl S1 project since 2015 and is now working to commission a 1MW project by 2020. This was backed in October by Norwegian utility Haugaland Kraft, which agreed to buy the electricity from the scheme.

And finally, wind pioneer Henrik Stiesdal, CEO of Stiesdal Offshore Technologies is working on his innovative TetraSpar floating offshore wind platform. This is being financially supported by Shell and Innogy, and is expected to be installed at a demonstration site off Norway next year.

WindEurope estimates that over 362.5MW of capacity could be installed by the end of 2022, with 115.5MW of this to be completed next year.

The floating market is still quite small, but it has huge potential, fuelled by the interest of developers and utilities.

However, to unleash that potential the support of European governments is key. In October, WindEurope published a piece of research that called for more action from European countries and the European Commission to support floating offshore wind.

This includes calling for a commitment by European governments to set out their physical potential for developing floating wind and their ambitions on capacity, as well as including supporting policies for the industry in their plans to 2030.

In addition, it said the European Commission should set a specific target for floating wind projects by 2030, including associated measures to support its deployment.

We are seeing some of this already.

Norway's Ministry of Petroleum & Energy announced this week that it is planning to open the area of Utsira Nord and North Sea 2 for applications on floating offshore wind, which could accommodate 3.5GW. This is good as it shows that governments are getting confident about the deployment of floating wind technologies.

Still, the sector has some big challenges to overcome, including industrialisation and costs reduction.

But the success of fixed-bottom offshore wind in Europe has taught us that the combination of utilities’ commitments with governments’ support is the way to go. 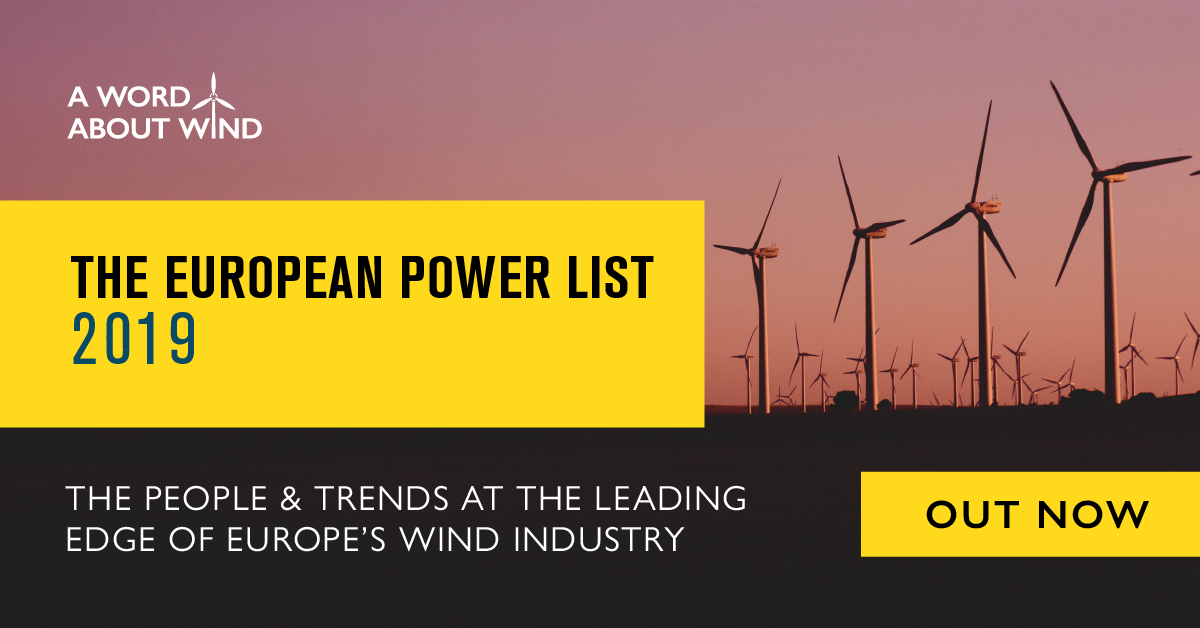