Will the US wind production tax credit be extended?

A Word About Wind gathered the most influential people in the US wind industry at our Financing Wind North America conference in April and talked about the biggest issues facing companies investing in US wind. In our first session, we looked at the expiry of the wind production tax credit in 2020 – and asked if this is really the end. 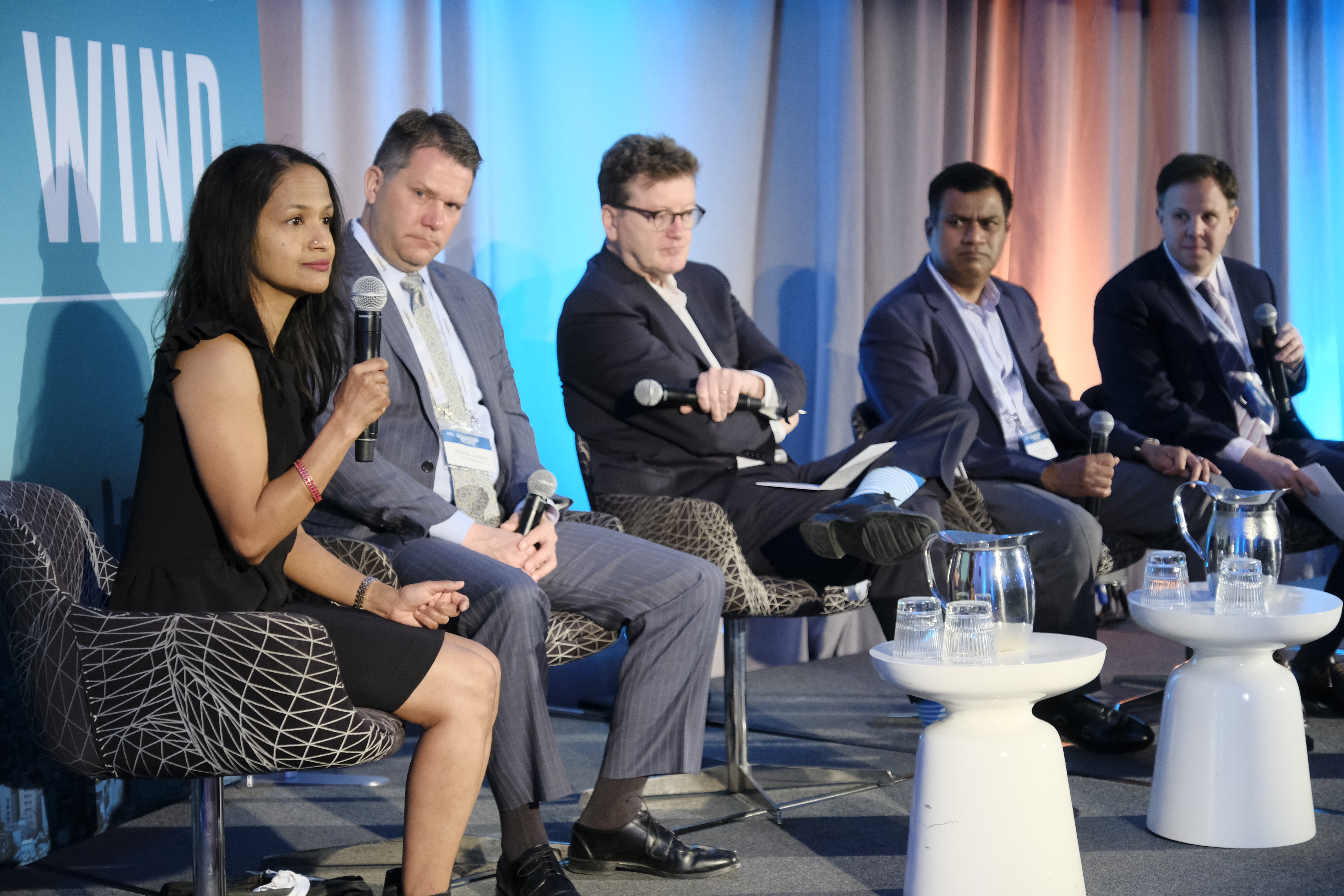 This is the end. When US Congress approved a five-year extension and phaseout of the wind industry’s production tax credit in December 2015, it took the whole industry by surprise – but in a good way. US wind companies were used to a boom and bust cycle that followed the previous regime of multiple short-term extensions of the PTC.

From the start of 2016 they had, for the first time, long-term visibility about the PTC, and knew they’d be able to secure it at some level – falling each year – for schemes where construction started before the end of 2019. This long-term certainty has been important in driving a construction boom in US wind in spite of the Trump presidency.

But now the end of 2019 is looming. Firms who have been phasing the construction of their projects to secure the PTC will not be able to do so from 2020. We discussed some of the strategies that firms have been using ahead of the end of the PTC at our Financing Wind North America in Denver on 24th and 25th April. If you’d like to join us at next year’s conference in New York, register your interest here.

However, it was during this session that moderator David Burton, partner at law firm Norton Rose Fulbright, raised a fascinating question. Is there a chance that we’ll see an extension of the wind PTC after the 2020 presidential election? He said this could happen if Trump serves only one term and with more focus on the Green New Deal.

Burton added that, while the American Wind Energy Association has committed to a phaseout of the PTC, this was based on the idea that other sectors would also give up their tax credits. Why should wind give up its tax support when others aren’t?

Michael Skelly, senior advisor at Lazard and board member at AWEA, said that the association’s position remains that the industry has reached a stage where it doesn’t need to depend on the PTC: “That’s sort of the industry position right now,” he said.

But Skelly added that he could imagine there being an extension of the PTC if the US government wants to throw its support behind growing the renewables industry. He pointed out that the US mainly controls energy policy via the tax code.

“This is how we make a ton of public policy and it’s a pretty fundamental feature of the US policy landscape, so it’s not entirely out of the question – but probably in a changed environment,” he said.

Matt Ordway, managing director at Tortoise Infrastructure Partners, echoed the view that the chance of an extension is currently low and political change is needed first. He said: “In 2015, the industry acknowledged it’s at a position where the phaseout, we’re ready for it, and unless AWEA changes their mind then I don’t see there’s a lot of push in [Washington] DC to make a change.”

But an extension of the PTC wouldn’t be straightforward. Shalini Ramanathan, vice president of origination at RES Americas, pointed out that if the PTC was extended at a higher level than companies have already secured it for their project of pipeline then it could cause “huge issues”. She said: “It depends on who you are. Did you safe harbour turbines? Did you not? That I think is what it comes down to.”

And Santosh Raikar, managing partner at Silverpeak, pointed out that the PTC was not the only way to support the growth of renewables, and that the government could instead look at another mechanism such as a carbon tax. He said: “Putting everyone on the same thing, that could be another way of incentivising renewables.”

Like the panellists, we think that an extension of the PTC is still unlikely, though not out of the question. The discussion and momentum around the Green New Deal is likely to open up debate about other ways that US politicians can support growth in both the US wind industry and renewables more widely.

We will bring together industry experts to discuss the big industry issues and latest policy changes at our Financing Wind North America conference in New York in May 2020. If you’d like to join us, register your interest here.