NTR group corporate finance director Anthony Doherty joined us as guest speaker at A Word About Wind’s last Quarterly Drinks networking evening of 2018 at The Shard in London on 29th November. He discussed NTR’s investment plans for the wind and solar sectors, his views on key European markets, and prospects for storage deals. 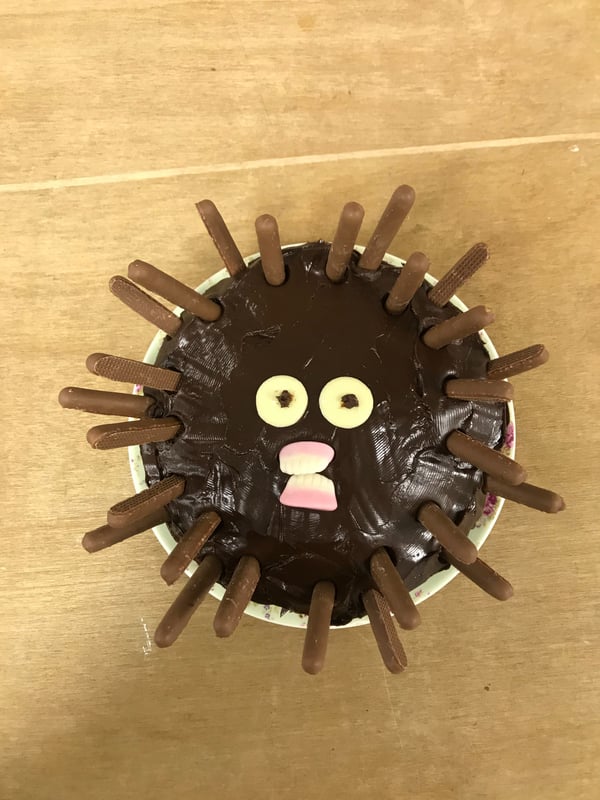 Done and dusted! Here at A Word About Wind, we held our final networking evening of 2018 in November, and it was a good one. Here’s a rundown of what we discussed.

We heard from NTR group corporate finance director Anthony Doherty at our final Quarterly Drinks event of 2018 at The Shard in London on 29th November. During a 25-minute on-stage Q&A, he shared insights on NTR’s investment plans for the wind and solar sectors in key markets in continental Europe, as well as views on storage. The event was sponsored by Ionic Consulting, IntelStor and host Foresight Group.

NTR started by investing in toll roads and did its first deal in wind in 1999. After this, it became 51% owner of Airtricity, which developed 1GW of wind farms. In 2007, the firm sold the European arm of Airtricity to SSE and the North American part to E.On, in deals worth a combined €1.8bn. This was its first phase in the wind industry.

However, NTR sold Wind Capital Group to Pattern Energy for $244m in 2015 as part of a wider restructure of the business. NTR now manages money on behalf of other investors, including Legal & General. It reached a €250m final close for its NTR Wind 1 fund in February 2016, and closed it to new deals in March with 225MW of wind in pre-construction. The fund’s total equity and project finance capital is about €670m.

Investing in wind and solar

The company is now raising funds for its NTR Renewable Energy Income Fund II, in which it plans to invest 70%-80% of its funds in wind and 20%-30% in solar projects in the UK, Ireland, France and Scandinavia. It started to raise funds in October and is looking to raise a total €500m. It has already bought projects for the fund, including a 38MW portfolio of UK solar assets for €61m, and two wind schemes in France.

Doherty said the firm distinguishes itself from other investment managers because of its practical experience of development and managing renewable energy assets.

“We’ve come from being a developer and operator off our own balance sheet, so we can take a view on risk. We’re not pure financial guys,” he said. Typically, NTR looks to invest in projects of around 30MW, in a range from around 10MW up to 50MW.

“Our strategy is that we try to get a little more out of them. Whether that’s in terms of optimising them, or extending their asset life, or doing something a little bit different. There’s a wall of money chasing assets, so it’s about finding where we can get that value for money and add a little bit more.”

Doherty said NTR was prioritising investments in wind because of the higher barriers to entry for investors in the sector and the specialised knowledge needed to manage wind projects. He added that NTR would look at investing 10% of its fund in storage developments associated with its other projects, but potentially only in around 2021.

“We’re watching. For standalone energy storage, and it’s batteries we’re focused on. I think in the lifetime of our fund, which is three years, we will make an investment in storage, but it will be limited to an asset and not standalone,” he said. “We’d like to do something but not quite yet.”

In terms of the geographical split, Doherty said he expected there to be an equal split between investments in the UK, Ireland and France in the second fund, bolstered by deals in Scandinavia. He said that there was tough competition for secondary assets in the UK and limited activity for new-build assets due to the UK government’s hostile attitude towards onshore wind: “We would like to do a lot more in the UK,” he said.

Doherty was more positive about the Republic of Ireland, where the government has been replacing the feed-in tariffs with the long-awaited Renewable Electricity Support Scheme, which is an auction-based system that is due to be put in place towards the end of 2019. He also highlighted support for wind in France, where the government is intending to cut nuclear from 75% of the electricity mix to 50% by 2035. President Macron has pushed that date back by ten years from the original target of 2025.

Finally, he said that NTR was looking for opportunities in Scandinavia too, focusing on those in the 50MW-60MW range rather than the bigger projects pursued by large utilities and institutions: “We fish a little bit smaller” than those rivals, he said.

And what about us? Well, the A Word About Wind team doesn’t have the opportunity to put our feet up for Christmas just yet. We’re now focused on delivering a series of events in 2019 that we expect to surpass even what we’ve delivered this year.

If you’d like to attend our events in Europe and North America next year, and benefit from all of our industry analysis, you should become a member. You can see all our membership packages here: https://www.awordaboutwind.com/subscribe