Who spoke at Financing Wind Europe 2018?

Each year, we hold conferences discussing the biggest issues in European and North American wind. Here's a run-down of some of the top speakers from our 2018 European conference... Under Philippe's leadership, MHI Vestas has recently closed a major offshore deal in Taiwan, providing turbines for a 9MW turbine platform. During the past six years in offshore wind energy, Philippe has successfully worked with offshore wind tenders in France, the first commercial projects in Germany and held the position as Chair of the Board of Adwen Offshore. 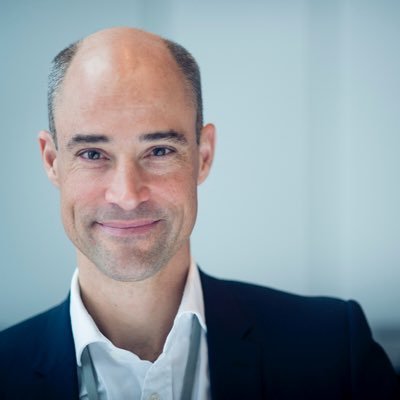 Stephen is also the new chairman of Renewable UK. He manages Equinor's developments in wind, carbon capture and storage, hydrogen, and energy storage. 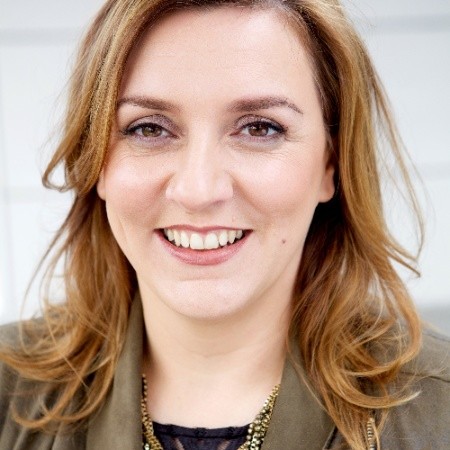 João is leading Principle Power's provision of floating offshore wind solutions to the first commercial-scale project in the US. He has over 16 years' experience in the energy sector, with leading roles in the areas of management, M&A, financing, FP&A, accounting and tax. 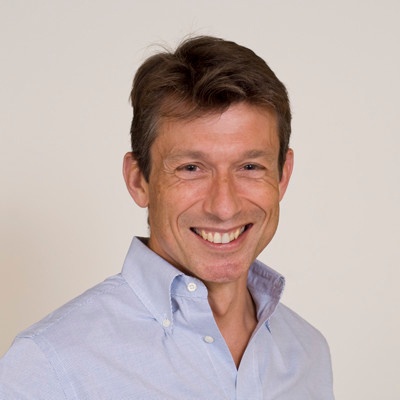 Duncan became CEO at LM Wind Power after its acquisition by GE Renewable Energy, having led the integration. He initially joined GE to define the business strategy for its offshore wind business, which resulted in the launch of the Haliade-X.

Lindsay oversees an operational portfolio of more than 40 wind farm sites, which generate over 2GW of renewable energy, and is also responsible for developing new projects.

Scott has 13 years wind industry experience with a further 16 years engineering and management experience in the chemical and nuclear sectors. Ventient Energy currently has ~690MW of installed capacity on 34 wind farms across the UK, and is the country's third largest wind farm owner-operator.

Justin joined Augusta & Co in 2008, coming from a background in Industrials M&A, plus management and economic consulting in the power sector. 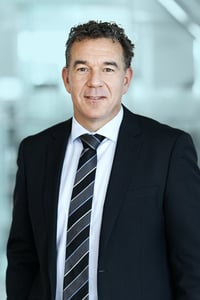 Michael takes the lead on CIP's investment activities within offshore wind, having previously worked with Siemens Gamesa, helping them to become a globally leading offshore wind turbine supplier. We're looking forward to hear him speak on our panel, on the topic of key investment trends in Europe. 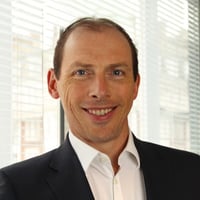 Mike is a founding member of Element Power, with over 20 years' experience in the renewable energy sector. He previously directed RES Group's financial activities, and has extensive experience both in North American and European wind.

Marc has been with Allianz Capital Partners since 2005, and took over as Managing Director in 2018. He'll be sharing his views on established vs emerging markets, and how companies should balance their investments in the two.

To find out more about our 2019 conferences, click below...